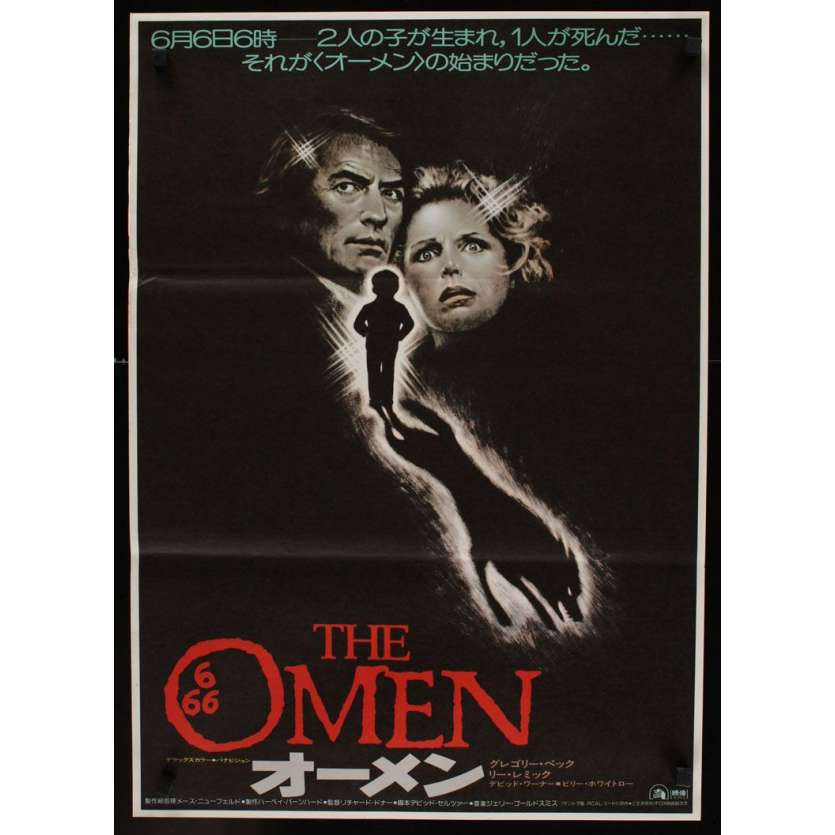 Order it before 12:00 Today and receive it between Thursday 3 December and Thursday 17 December with Colissimo International

The Omen is a 1976 American suspense horror film directed by Richard Donner. The film stars Gregory Peck, Lee Remick, David Warner, Harvey Stephens, Billie Whitelaw, Patrick Troughton, Martin Benson and Leo McKern. It is the first film in The Omen series and was scripted by David Seltzer, who also wrote the novel.