The most expensive movie posters

Original movie posters are the most desirable collectibles for movie documents collectors. Original movie posters were produced by movie studios and distributed to movie theatres to advertise a film. They were not sold directly to the public, and were supposed to be returned to the distributor after film exploitation, or destroyed, creating limited supply and valuable investment.

But what posters are the most coveted ?

We propose below a ranking of most expensive posters ever sold.

The movie poster market beeing very active, please remember that prices are open to variation, therefore this grading must be considered as instant photograph of the market (last update : 03/25/2021).

TOP 5 of most expensive movie posters

This movie poster was the top expensive poster for 8 years until 2005, before being dethroned by Metropolis which was sold 690 000 $ 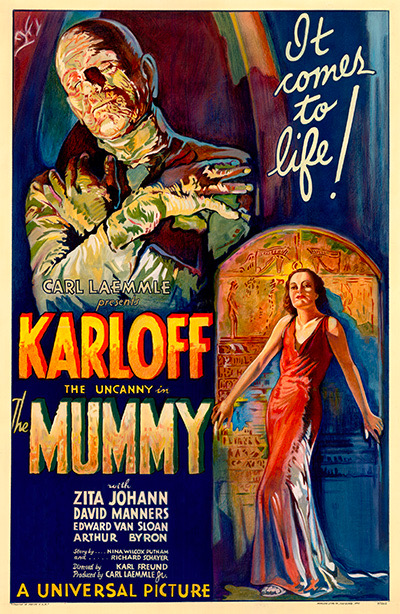 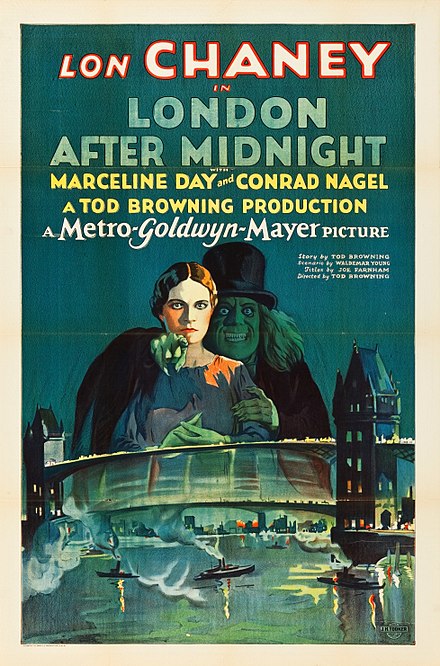 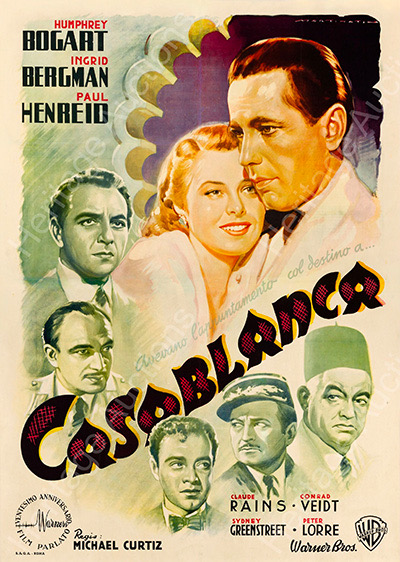 And finally the most coveted poster of all, the one whose estimated remaining number of copies varies between 4 and 10 depending on the source: the sublime German poster of the film Metropolis by Fritz Lang . Two copies would be in the possession of the Museum of Modern Art (New York, USA) and the Austrian National Library museum (Vienna, Austria) respectively, a third copy would be in the possession of actor Leonardo DiCaprio.
This record has not been broken since. Note, however, that a lot of ten posters featuring Metropolis, King Kong and the Invisible Man was auctioned in December 2012 in the United States for the price of $ 1.2 million.

Notice that most of movies present in this classification are Horror, scifi or fantastic movies, and that they all date from the 20s to the 40s. More generally, this classification reflects a long-time tendancy : the posters related to cult movies from the golden age are always the most coveted, especially the Universal first horror movies.