History and future of movie posters

« The art of the film poster is to reduce to an image what the director has achieved in 350,000. » (Stanley Kubrick)

Movie poster have been used since the earliest public exhibitions of film, at the end of the 19th century. Here is the very first movie poster in the world, for the Cinématographe Lumière / l'Arroseur Arrosé (1896). Please note that its size was 120x160cm, which is still the french standard size for theatre-used movie posters!

For a long time, the movie poster was the main promotional tool for a film. The studios therefore devoted a substantial budget to it, and called on the most talented artists to distinguish a film from its competitors.

Over the years, production and printing methods gradually industrialized: silk-screening was followed by lithography, then offset in the 1950s, a printing technique with less rich colors but higher prints.

In visual terms, illustration was the dominant artistic technique until the early 1990s, before being supplanted by the technique of photomontage.

Photography was introduced into poster design in the late 1950s, with the replacement of lithographic printing by offset printing which facilitated the use of photomontage. For film distributors, creating movie posters by photomontage has the advantage of being cheaper and faster than illustration. Unfortunately it is also more restrictive than the illustration in terms of original creation, although many photomontages are also very beautiful! The proof below with two examples of cult posters using each of these artistic techniques: the first is a poster of the Good, the Brute and the Ugly illustrated by Jean Mascii, the second is a photomontage for the film Psychose (unknown artist) . 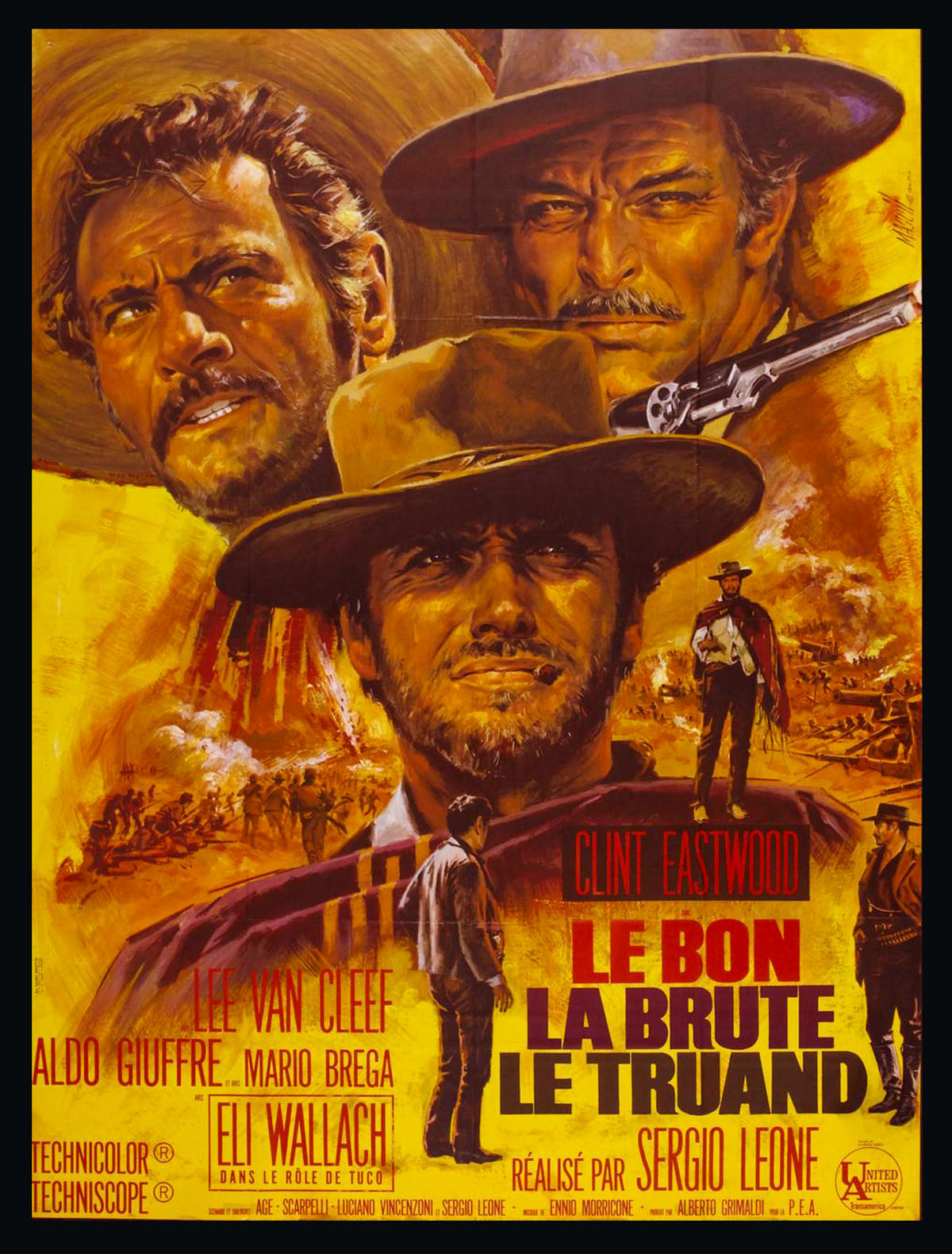 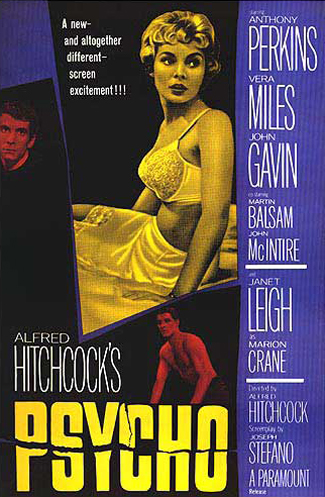 However, the poster remains an essential medium for the promotion of the film. Also, to reconcile the decrease in the budget with the need to produce an attractive poster, some advertisers are sometimes forced to abandon the artistic aspect (longer, more expensive) to focus on proven techniques for filling rooms, such as close-up of the star actor, the piercing gaze and the heroic posture.

In the modern poster, we also see the appearance of a standard background color indicating the genre of the film (white for comedy, black for the thriller, etc.), with since the 2000s, distributors that go as far as pre-test the impact of visuals on a representative audience. Consequence of this intensive rationalization of poster creation techniques: a trend towards standardization of visuals, as this edifying montage by Christophe Courtois clearly demonstrates: 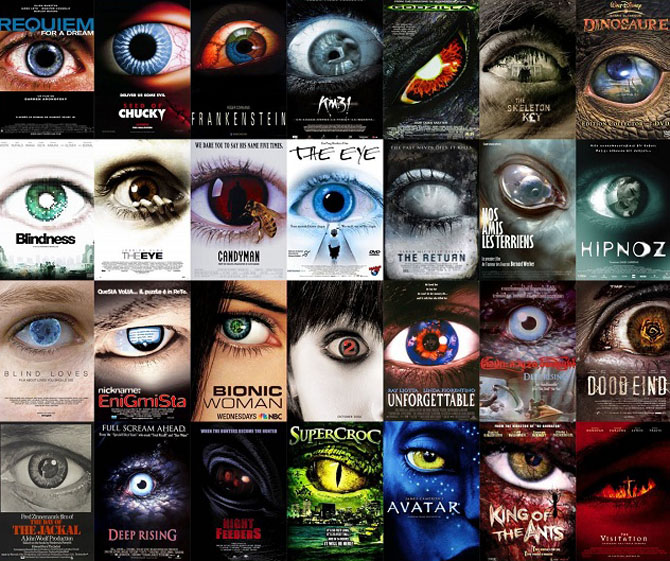 All this explains the collectors taste for the originality of elder movie posters. Fortunately there are many exceptions among recent posters, like these beautiful movie posters of Enter the Void (2010), Inherent Vice (2015), Love and Mercy (2015) or of L'Etrange Couleur des Larmes de ton Corps (2013). There are still some great movie poster artists working today (Drew Struzan who works on Star Wars, Laurent Lufroy, Jean-Claude Floc'h, Gilles Vranx...).

Today, however, a new threat hangs over the traditional movie poster as we know it, in paper format: the total digitization of promotional materials. Many press kits have already been sent to the media on digital media.

Towards the disappearance of movie posters?

Unfortunately, the global trend towards the digitization of media is confirmed, and suggests that the posters of the future will probably no longer be distributed in paper format, but projected on screens at the entrance of movie theatres, as we can already see in some larger movie theatres.

Concerning the movie posters in paper format remaining in circulation, their number naturally tends to decrease for obvious reasons: deliberate or involuntary destruction after the film has been released in theaters, poor storage techniques, hazards (floods, fires, etc.), natural alteration of the oldest posters... This explains, for example, that the number of original German posters of Metropolis by Fritz Lang (1927) is estimated at less than 10 copies worldwide!

But the disappearance of movie posters in paper format is not inevitable. Fortunately, a small part of the posters exhibited in theaters ends up in the collections of film libraries, movie lovers and collectors. Displayed or stored with a minimum of precaution, or even restored by a professional, movie posters go through time and thus continue to bear witness to a film, an art and an era.

All of this explains the determination of movie fans to preserve this unique historical heritage of movie posters, with an ever-increasing number of movie poster collectors.

To go further: browse our catalog of original movie posters.

We hope that this page was usefull,