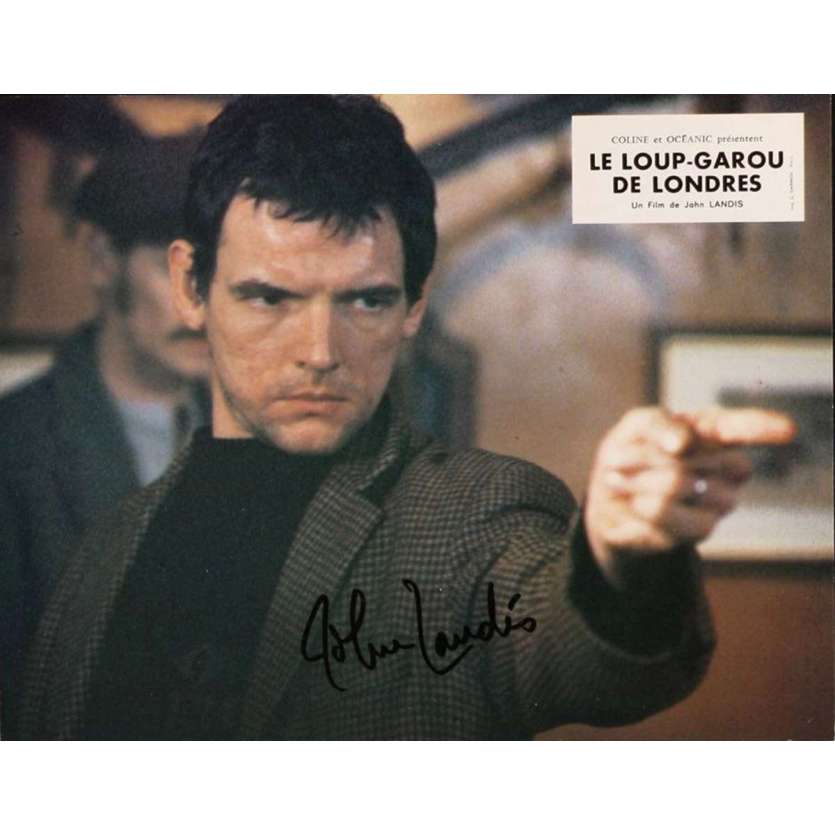 Order it before 10:00 Today and receive it between Thursday 11 March and Tuesday 16 March with Colissimo International

John David Landis (born August 3, 1950) is an American film director, screenwriter, actor, and producer. He is known for his comedies (The Blues Brothers), his horror films (An American Werewolf in London), and his music videos with singer Michael Jackson (Thriller).