Here is the list of comedy movies, selected for you among our greatest comedy classics and underground movies. An original movie poster or film still illustrates each movie (click on the visual if you want to display available movie collectibles).

Please note that the list of films was created randomly, they are not sorted by preferences: we love them all !

The cult movie of Coen Brothers. Jeff Bridges is The Dude, a character which has become mythical beyond the movie itself. Here is the french original movie poster : 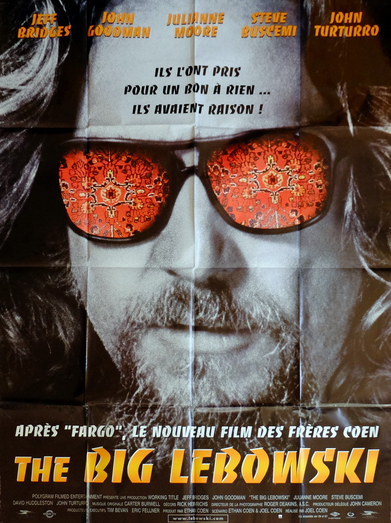 Cult ! The great Peter Sellers plays a very clumsy indian actor who is invited by mistake in a great holywood party... Here is a theatre-used american lobby card : 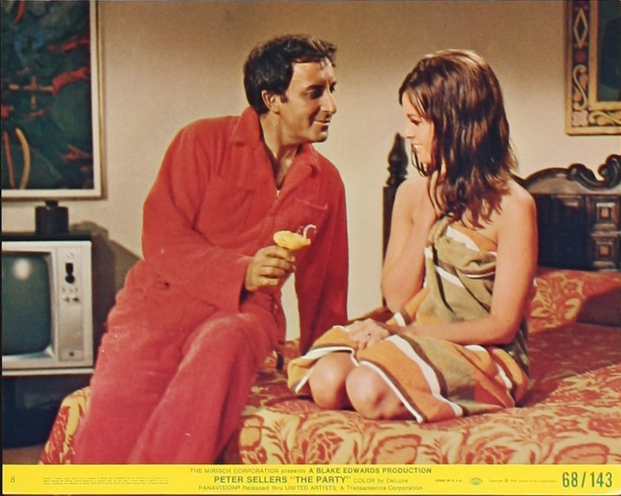 A mythical movie dedicated to Soul and Blues, with prestigious guests like Aretha Franklin, James Brown and Ray Charles. Here is the original american movie poster, with Dan Aykroyd and John Belushi posing in front of their mythical police car : 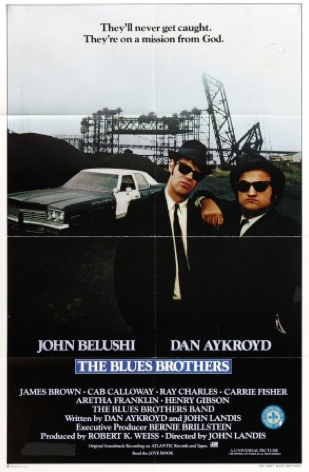 For us, the best film directed by Emir Kusturica ! Crazy script and characters, and a music by the No Smoking Orchestra ! Here is the original french movie poster : A sparkling costumed comedy, with complex dialogues performed by the great Danny Kaye. Below is an american theatre-used lobby card : 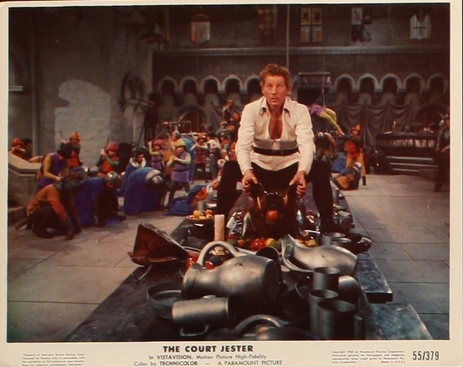 One of the best musicals ever done. Here is an american press still of the the famous Good Morning! scene performed by Gene Kelly, Donald O'Connor and Debbie Reynolds : 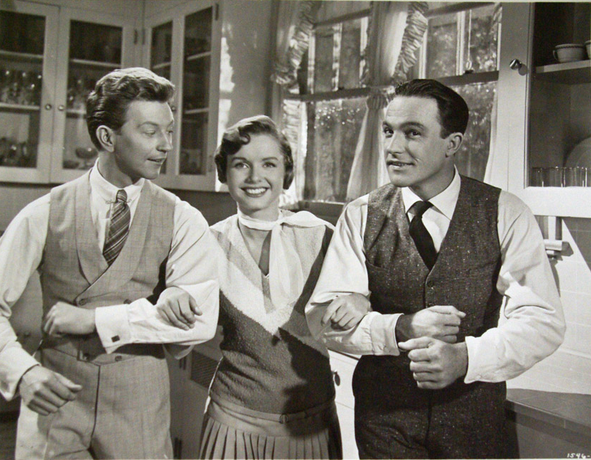 An absolute classic of our DVDtheque ! With a great plot : Phil Connors / Bill Murray is becoming cracks up after reliving again and again the same (groundhog) day. Here is the original american film poster : 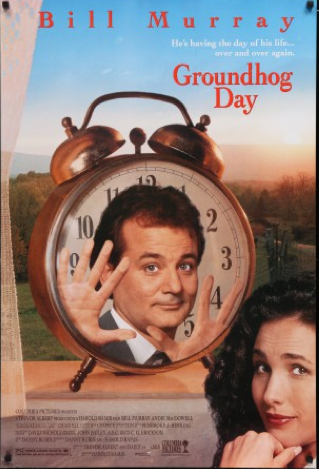 30 years after its release, everybody still knows Ghostbusters. The film was a huge success, and really launched Bill Murray's carreer as an actor. Here is the original american movie poster : 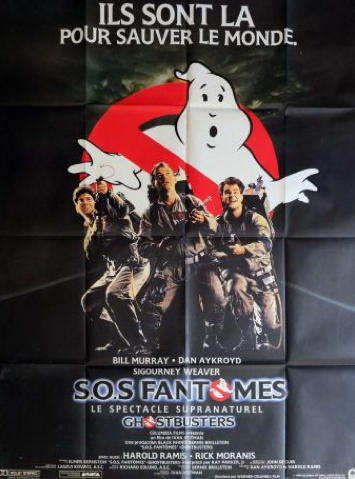 A cult parody, with young Val Kilmer in the leading part. Below, the original french film poster : Another great parodic movie, with the 20 years old Robin Wright playing the most beautiful woman in the world. Here is the french original movie poster : A huge classical of comedy movies, with an irresistible duo Tony Curtis / Jack Lemmon and the stunning Marilyn Monroe. Here is an american original press still : "Do you hate spiders ? Do you really hate spiders ? Well... They don't like you either.". A very successful parody of horror movies. Below is the original american movie poster : Just hilarious ! And a great hommage to Frankenstein movies. Here is the french original movie poster : One of the funniest cartoon ever done ! The rythm, dialogies and situations are hilarious. We just love it ! Here is the french original movie poster : A parody of the legend of King Arthur's quest to find the Holy Grail, by the Monty Pythons.

The video shows the "bucolic" meeting with the Black Knight. 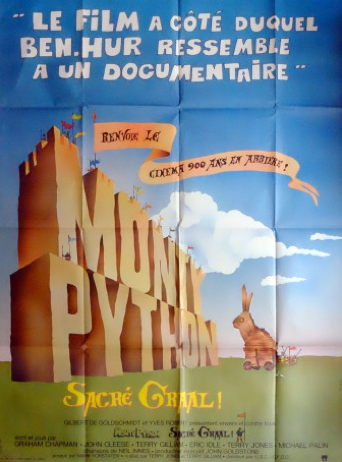 The movie is a classic to us, despite its sensationalist title. Lots of pure talent with hilarious dialogues, often improved by a bunch of fantastic actors.

A family comedy, with Jack Black as a nutty professor.