Useful links : Back to the list of Movie Poster Artists 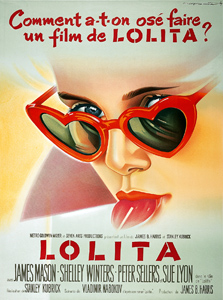 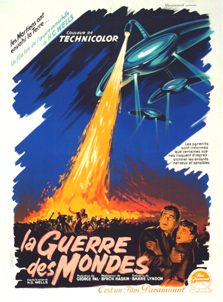 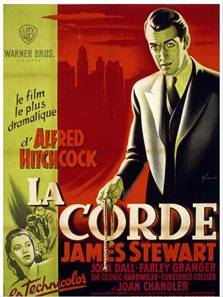 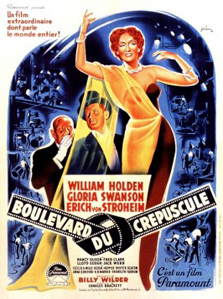 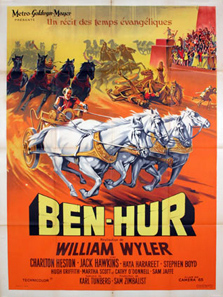 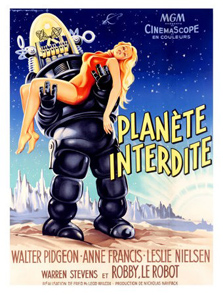