Often compared to the American Artist Drew Struzan, Michel Jouin is a great French Movie Poster Artist born in 1936. He became famous with the french '83 poster of the Return of the Jedi.

He will work later with his son Gil Jouin on many prestigious movies including Indiana Jones and the Temple of Doom, Jean de Florette, Manon des Sources, Silverado, les Misérables, King David, The Last Starfighter, Supergirl, Giant… He won in 1990 a French Cesar Academy Award with Cinema Paradiso, made with his friend Bourduge. 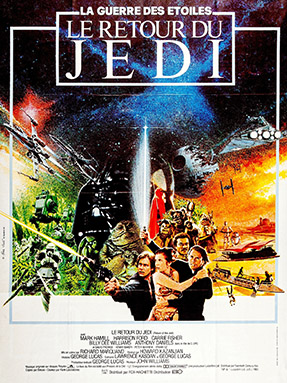 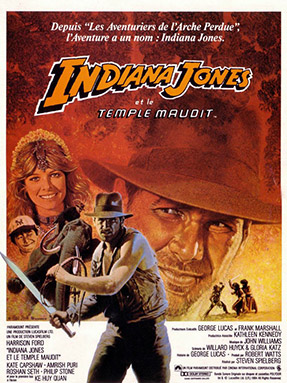 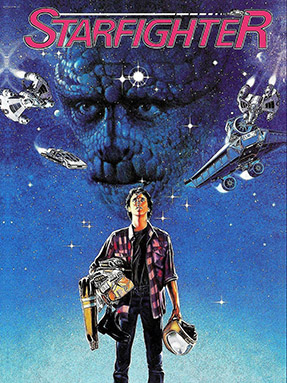 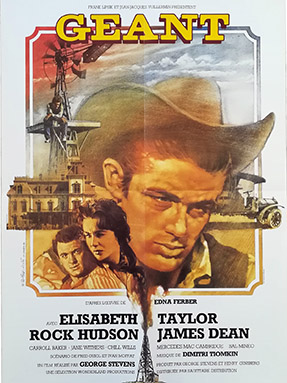 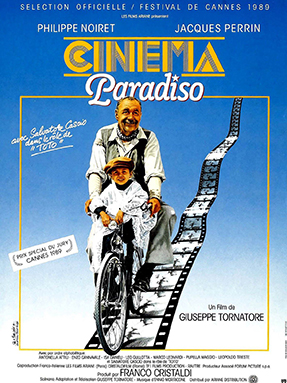 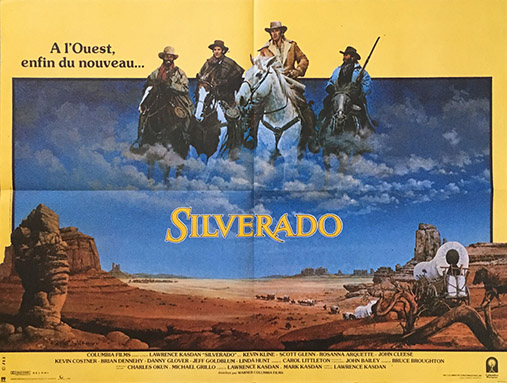 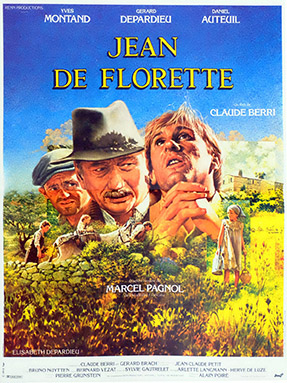 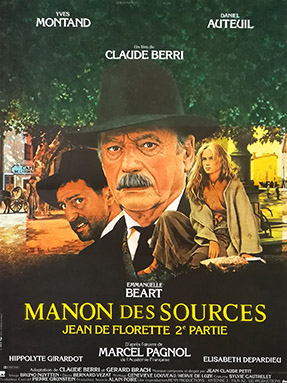