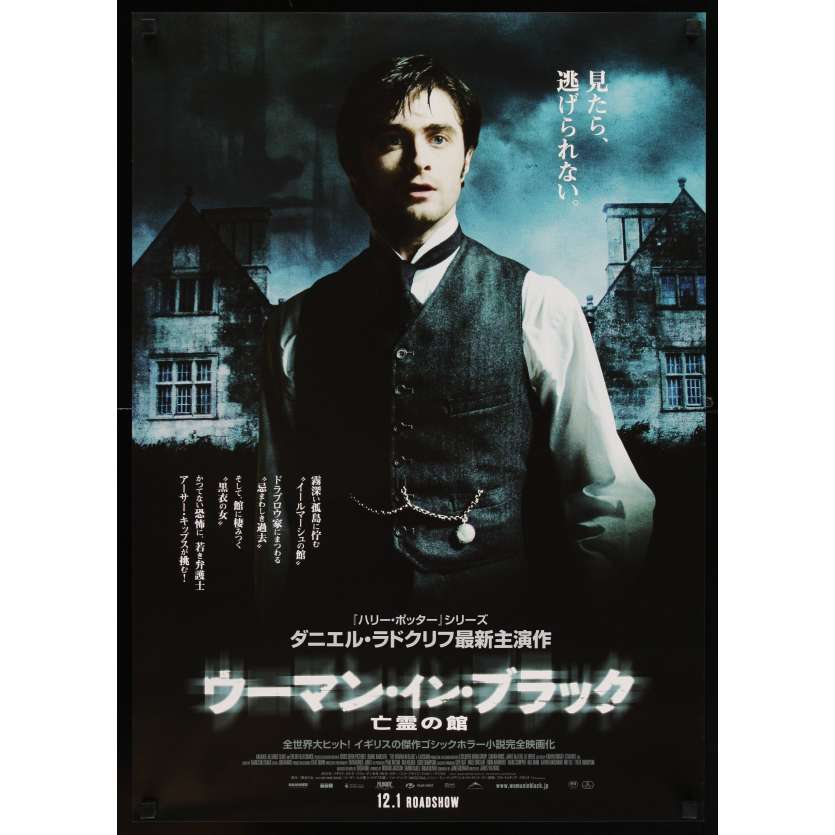 Order it before 12:00 Today and receive it between Thursday 1 October and Thursday 15 October with Colissimo International

The Woman in Black is a 2012 british-canadian-suedish horror film, directed by James Watkins. It is the first film starring famous actor Daniel Radcliffe (Harry Potter !) since the end of Harry Potter series. The film is produced by Hammer Films, the famous british production company.