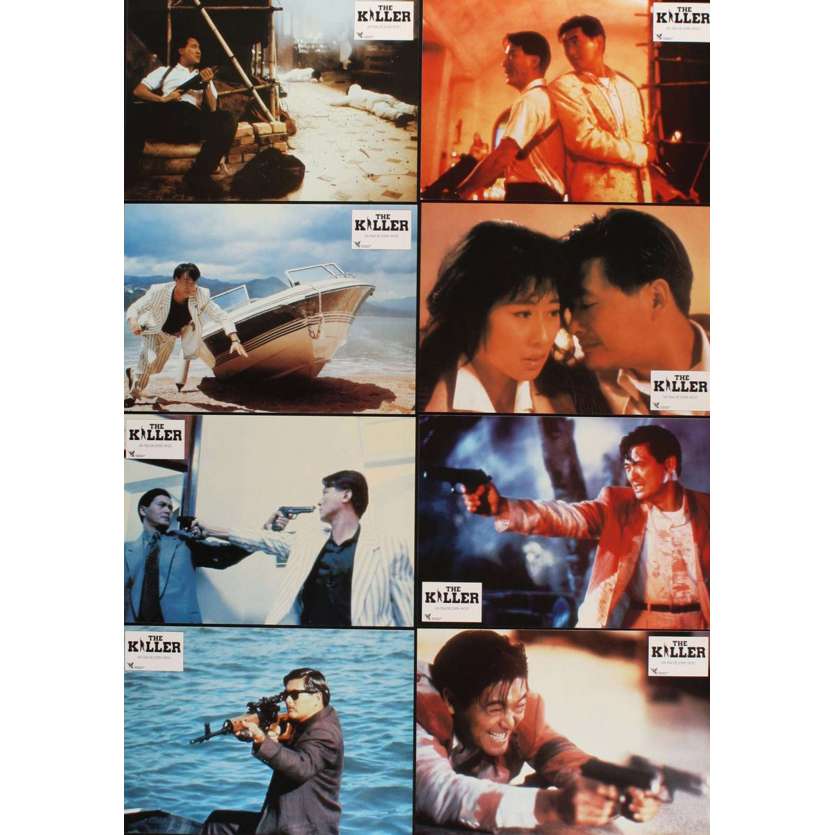 Order it before 10:00 on Monday and receive it between Monday 1 February and Thursday 4 February with Colissimo International

The Killer is a 1989 Hong Kong action and crime film written and directed by John Woo and starring Chow Yun-fat, Danny Lee, and Sally Yeh. Chow plays the assassin Ah Jong, who accidentally damages the eyes of the singer Jennie (Sally Yeh) during a shootout. He later discovers that if Jennie does not have an expensive operation soon, she will go blind. To get the money for Jennie, Ah Jong decides to perform one last hit. Meanwhile, the police detective Li (Danny Lee) who has been tracking Ah Jong for a long time, is determined to bring him to justice.