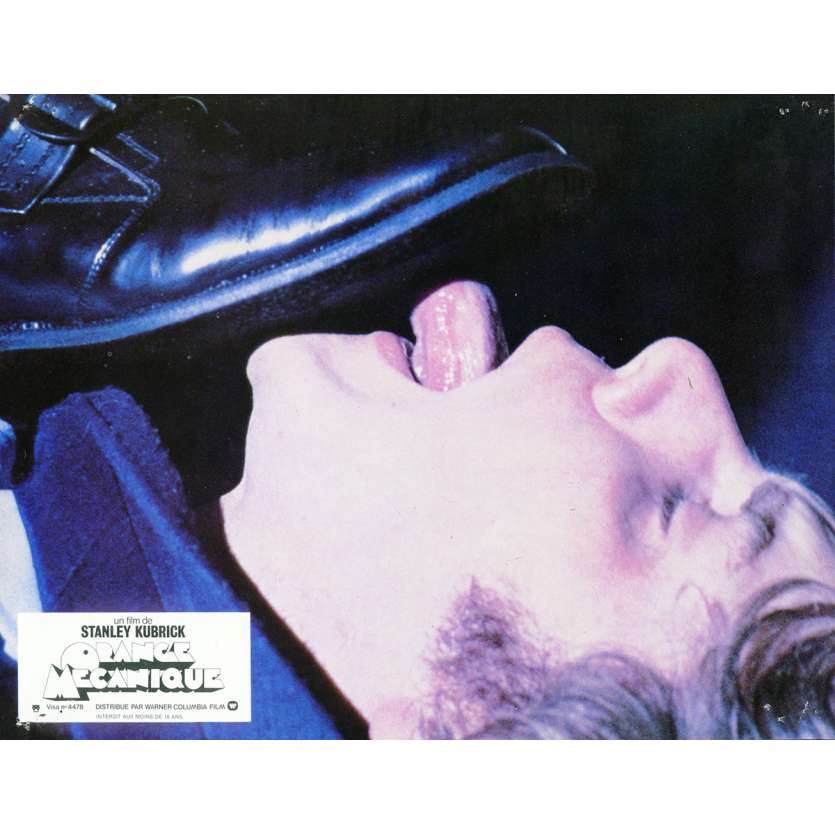 A Clockwork Orange is a 1971 British darkly satirical science fiction film adaptation of Anthony Burgess's 1962 novel of the same name. This cinematic adaptation was produced, directed, and written by Stanley Kubrick. It features disturbing, violent images, to facilitate social commentary about psychiatry, youth gangs, and other contemporary social, political, and economic subjects in adystopian, future Britain.