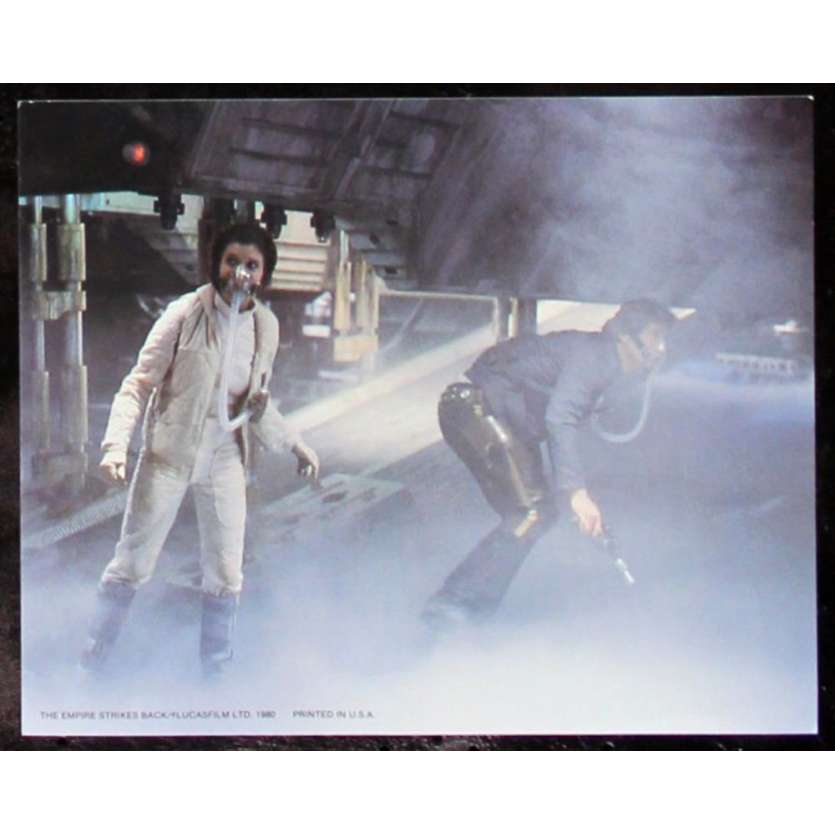 Star Wars Episode V: The Empire Strikes Back (also known as The Empire Strikes Back) is a 1980 American epic space opera film directed by Irvin Kershner. The screenplay, based on a story by George Lucas, was written by Leigh Brackett and Lawrence Kasdan. Of the six main Star Wars films, it was the second to be released and the fifth in terms of internal chronology.

The film is set three years after Star Wars Episode IV: A New Hope. The Galactic Empire, under the leadership of the villainous Darth Vader, is in pursuit of Luke Skywalker and the rest of the Rebel Alliance. While Vader chases a small band of Luke's friends—Han Solo, Princess Leia Organa, and others—across the galaxy, Luke studies the Force under Jedi Master Yoda. But when Vader captures Luke's friends, Luke must decide whether to complete his training and become a full Jedi Knight or to confront Vader and save his comrades.

Following a difficult production, The Empire Strikes Back was released on May 21, 1980, and initially received mixed reviews from critics, although it has since grown in esteem, becoming one of the most popular chapters in the Star Wars saga and one of the most highly-rated films in history.