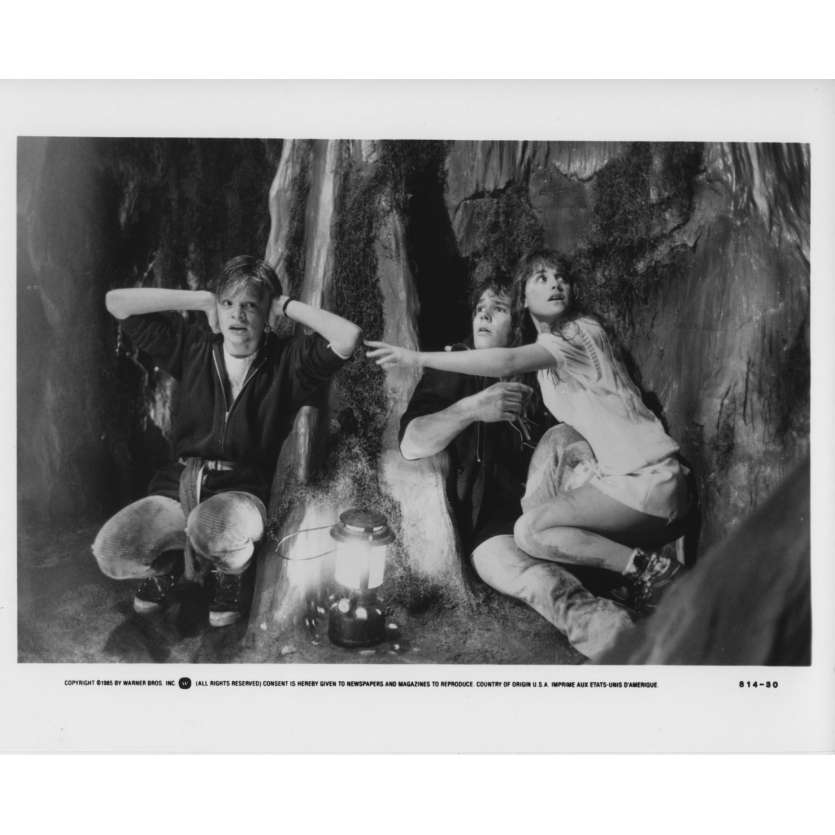 The Goonies is a 1985 American adventure-comedy film directed by Richard Donner and starring Sean Astin (Lord of the Rings). The screenplay was written by Chris Columbus from a story by Steven Spielberg. The premise surrounds a band of pre-teens who live in the "Goon Docks" neighborhood of Astoria. After discovering an old Spanish map, they head off on an adventure to unearth the long-lost fortune of One-Eyed Willie, a legendary 17th-century pirate.