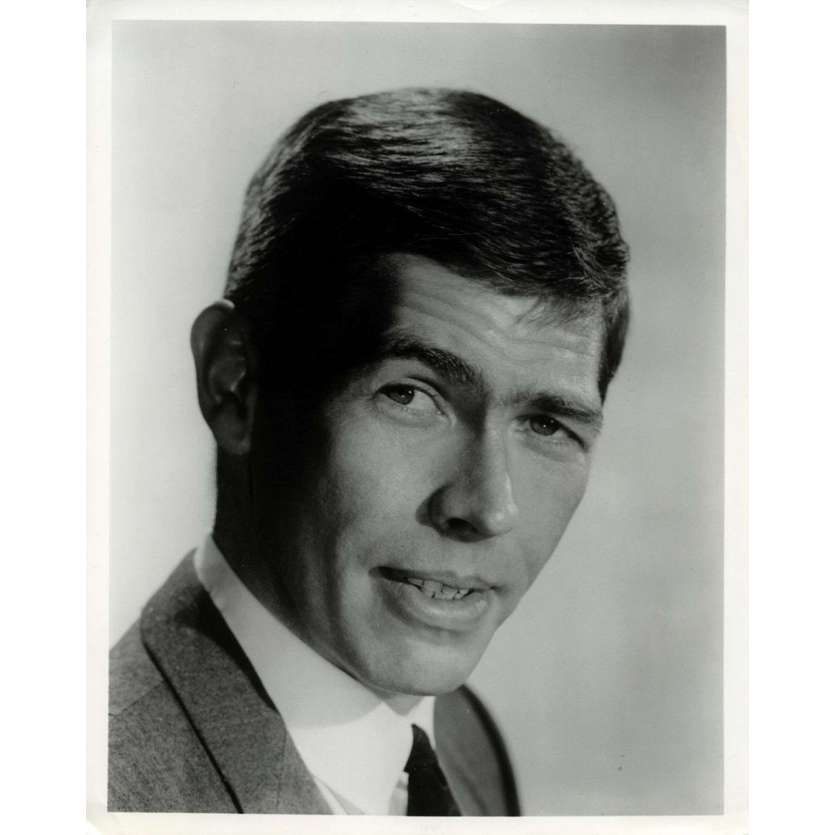 Order it before 11:00 on Monday and receive it between Monday 29 August and Thursday 1 September with Colissimo International

James Coburn is a capable, rough-hewn leading man, his toothy grin and lanky body made him a perfect tough-guy in numerous leading and supporting roles in westerns and action films, such as The Magnificent Seven, Hell Is for Heroes, The Great Escape, Major Dundee, Our Man Flint, In Like Flint, Duck, You Sucker, Pat Garrett and Billy the Kid, Charade, and Cross of Iron.

During the late 1960s and early 1970s he would cultivate an image synonymous with "cool", and along with such contemporaries as Lee Marvin, Steve McQueen, and Charles Bronson, became one of the prominent "tough-guy" actors of his day.