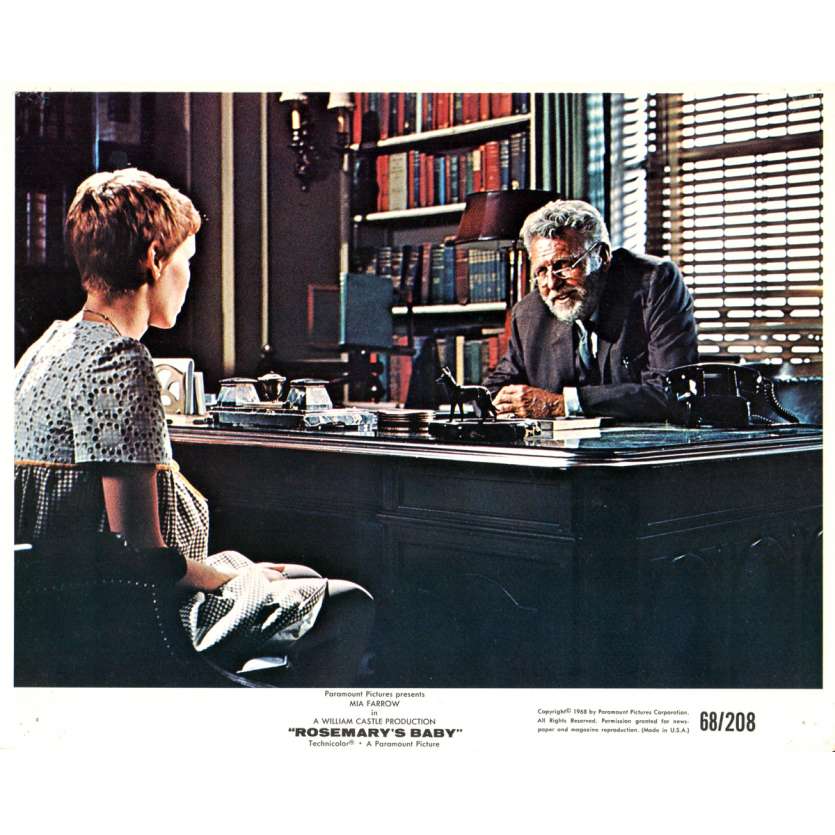 Order it before 12:00 Demain and receive it between Monday 3 February and Thursday 6 February with Colissimo

Overall Condition: good to very good. the color still has several pinholes in each corner (repaired with tape from the back) and a faint embossed stamp at top right