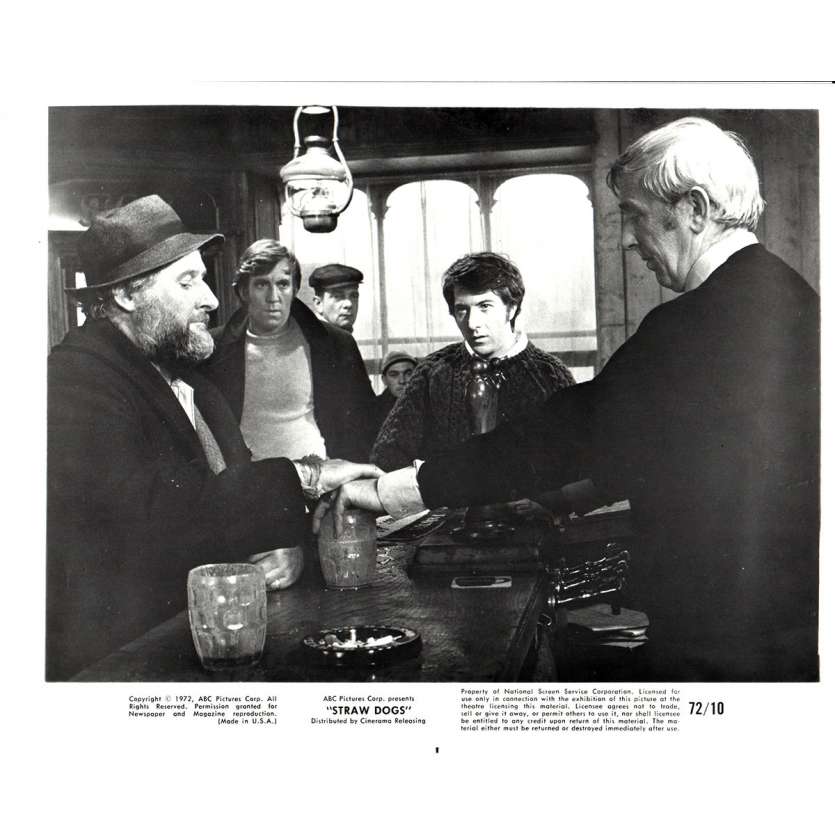 Order it before 12:00 Today and receive it between Thursday 1 October and Thursday 15 October with Colissimo International