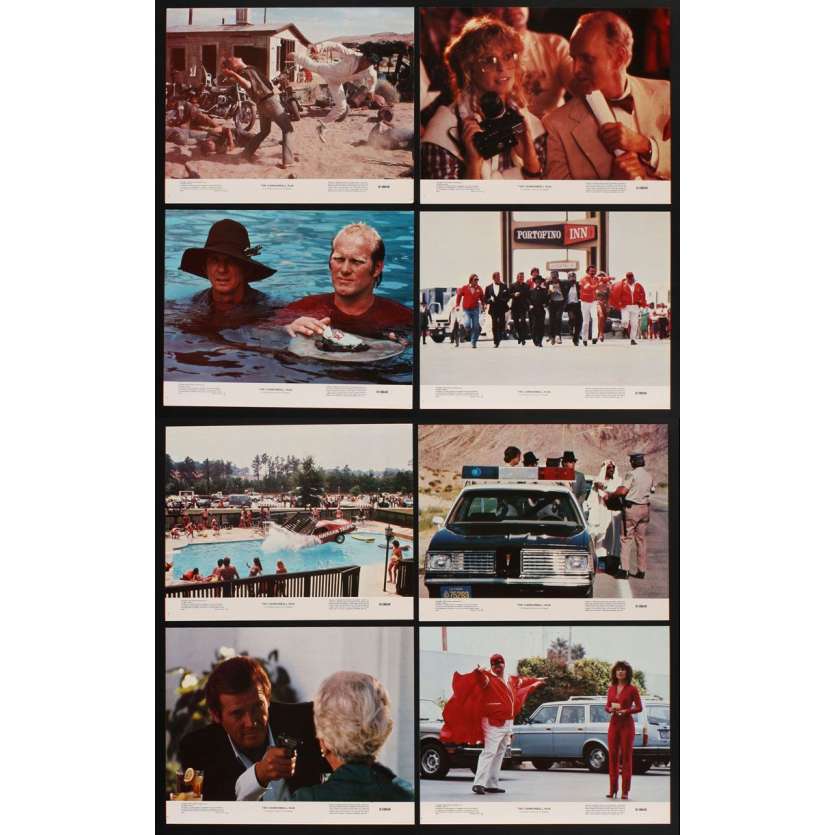 The Cannonball Run is a 1981 comedy film starring Burt Reynolds, Roger Moore, Dom DeLuise and Farrah Fawcett, and was directed by Hal Needham. It was produced by Hong Kong's Golden Harvest films. There was a sequel, 1984's Cannonball Run II.