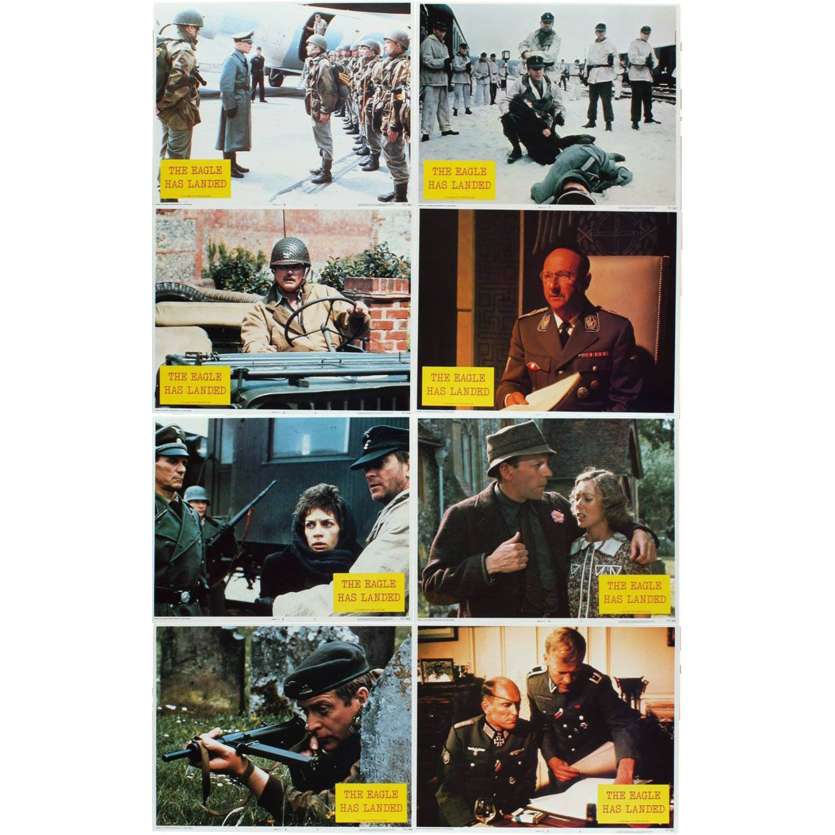 Order it before 12:00 Demain and receive it between Wednesday 19 August and Wednesday 2 September with Colissimo International

The Eagle Has Landed is a 1976 film version of the novel The Eagle Has Landed by Jack Higgins. It was directed by John Sturges and starred Michael Caine, Donald Sutherland and Robert Duvall. It is Sturges' final film, and despite tension between Caine and Sturges, the film was quite successful upon its release and retained a cult following.