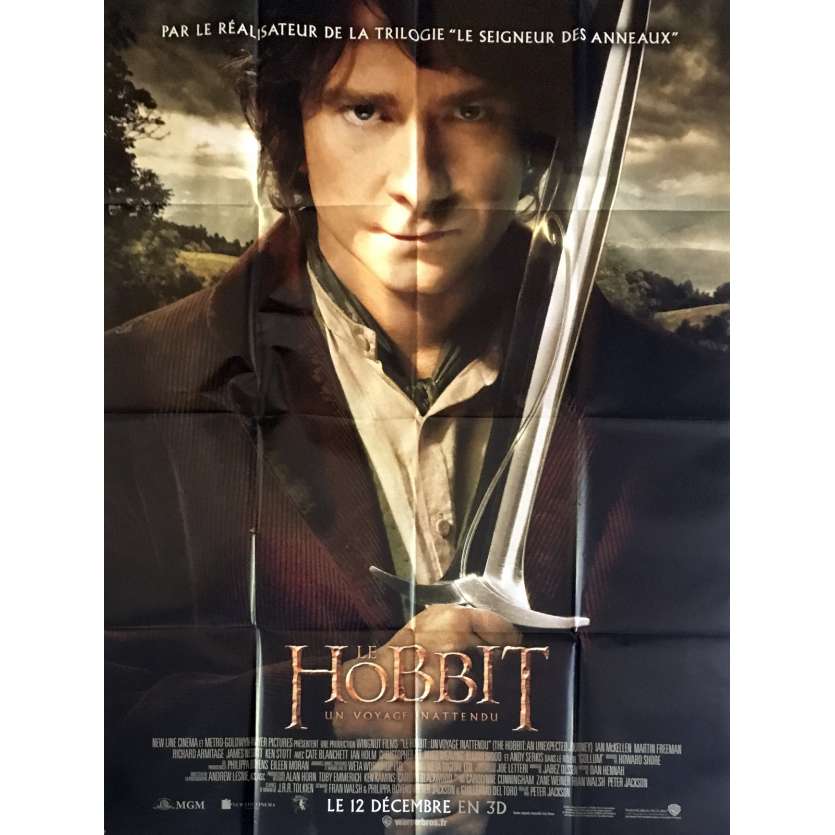 Order it before 12:00 Today and receive it between Wednesday 3 June and Wednesday 17 June with Colissimo International

It is the first episode of an upcoming film series consisting of three epic fantasy-adventure films directed by Peter Jackson and based on J. R. R. Tolkien's fantasy novel The Hobbit. The two other episodes are, by subtitle, The Desolation of Smaugand (2013) and There and Back Again (2014).