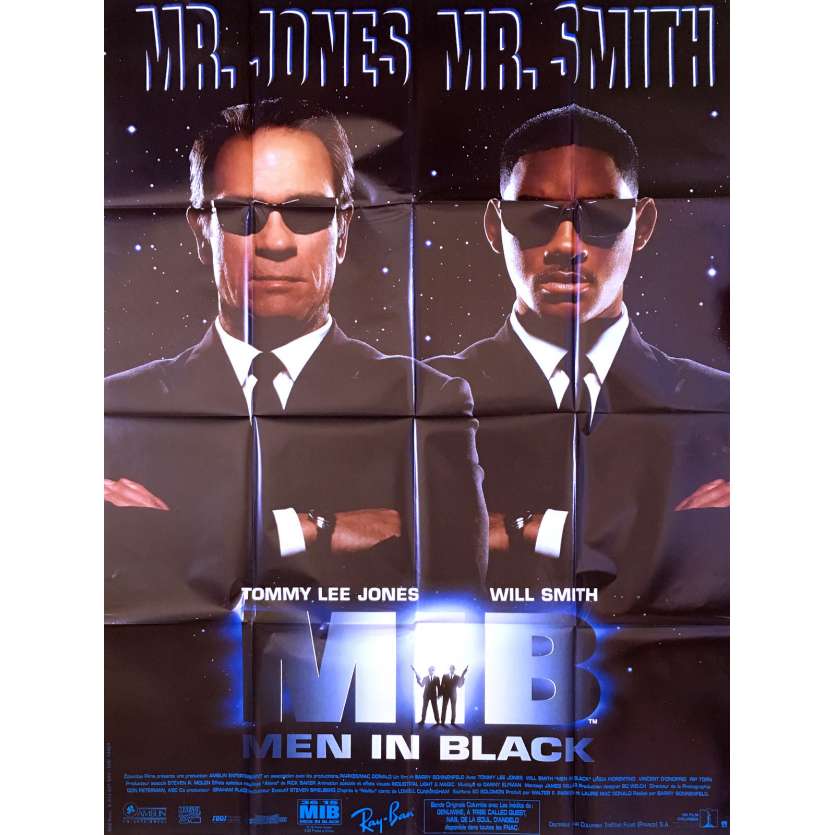 Men in Black is a 1997 science fiction comedy film directed by Barry Sonnenfeld, starring Tommy Lee Jones, Will Smith, Linda Fiorentino, Vincent D'Onofrio, Rip Torn and Tony Shalhoub. The film was based on the Men in Black comic book series by Lowell Cunningham, originally published by Aircel Comics. The film featured the creature effects and makeup of Rick Baker.