BACK TO THE FUTURE II Newspaper Prop - Brown Mansion 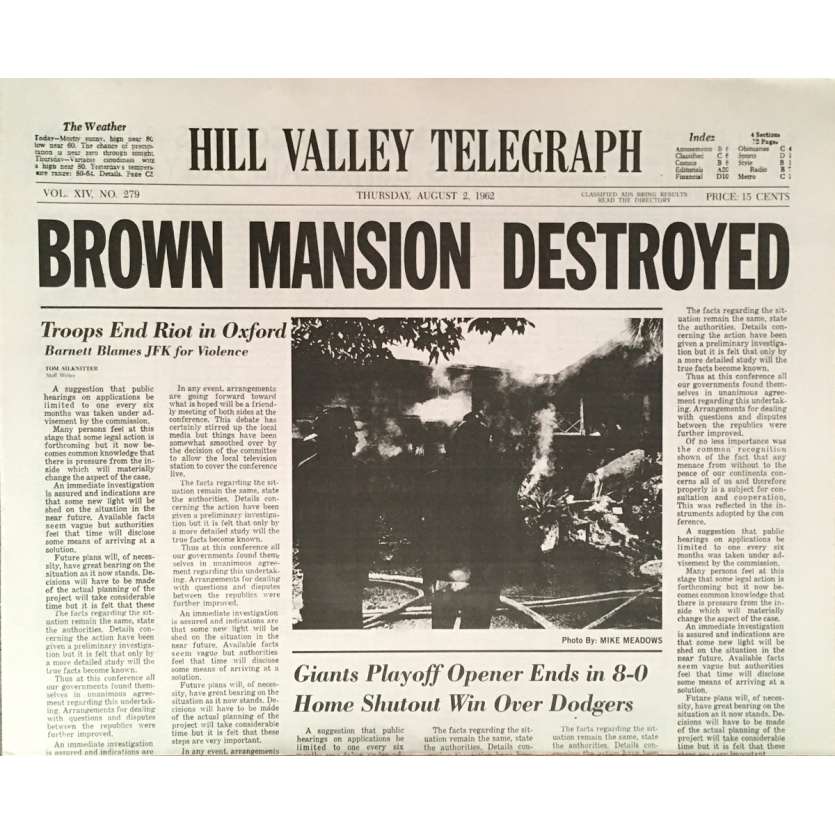 Order it before 12:00 Demain and receive it between Wednesday 7 December and Monday 12 December with Colissimo International