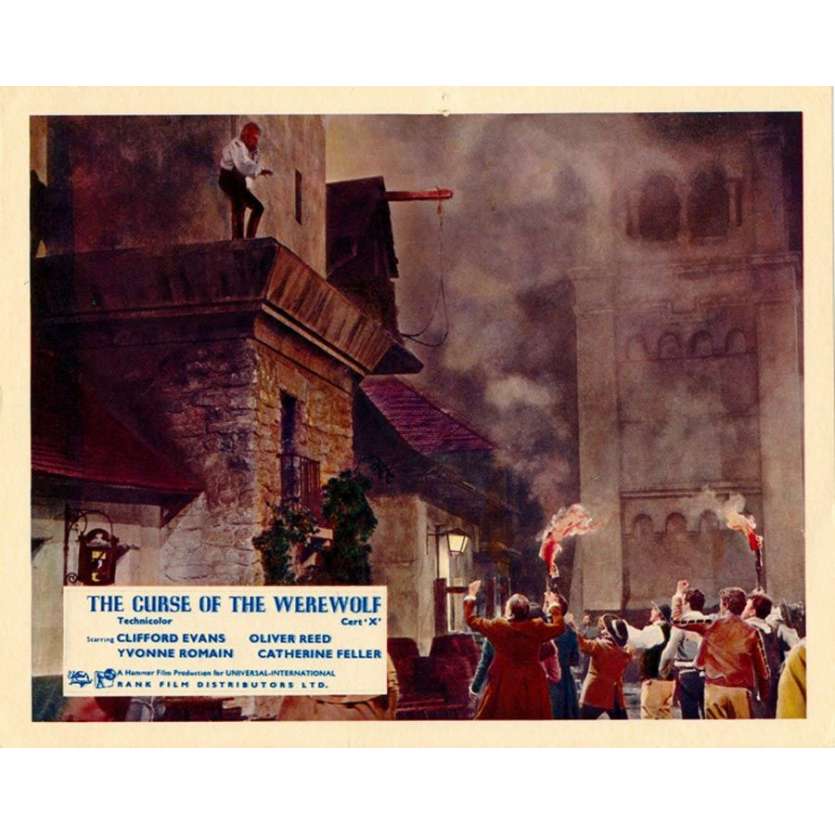 Order it before 12:00 Demain and receive it between Monday 3 February and Thursday 6 February with Colissimo

The Curse of the Werewolf (1961) is a British film based on the novel The Werewolf of Paris by Guy Endore. The film was made by the British film studio Hammer Film Productions and was shot at Bray Studios.

Important Added Info: Note that this is a "country of origin" lobby card for this English movie!