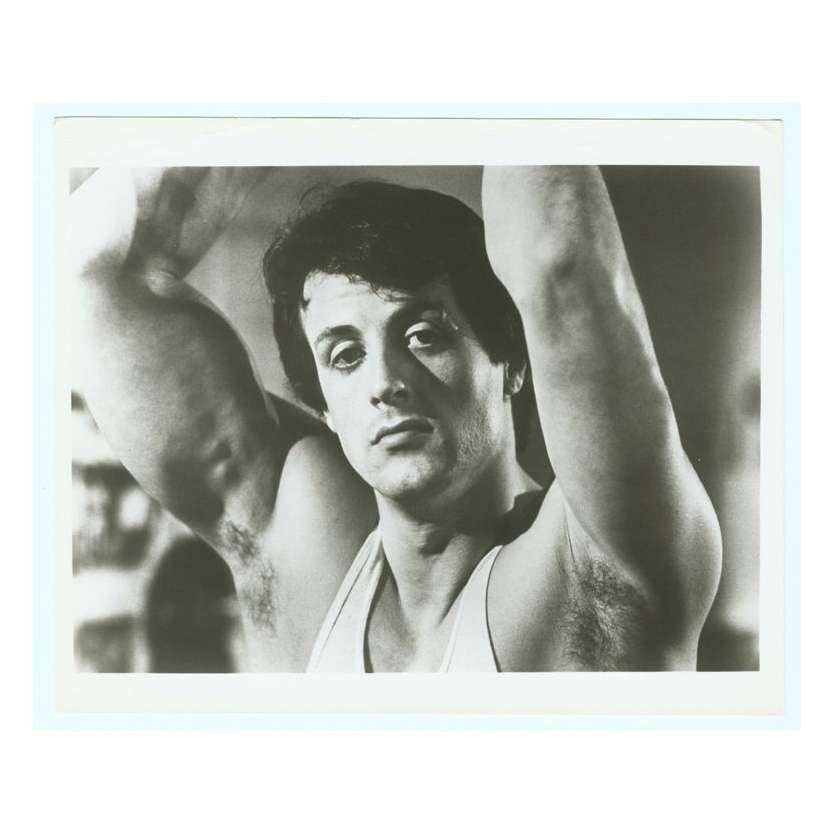 Order it before 12:00 Today and receive it between Tuesday 9 June and Tuesday 23 June with Colissimo International

Sylvester Stallone, who has been an American actor since the 1970s. He first appeared in minor roles until he starred in his own screenplay for Rocky, which made him a major star. He also had great success with the "Rambo" series of movies, and was in many over blockbusters since : Cliffhanger, Judge Dredd, The Expendables.