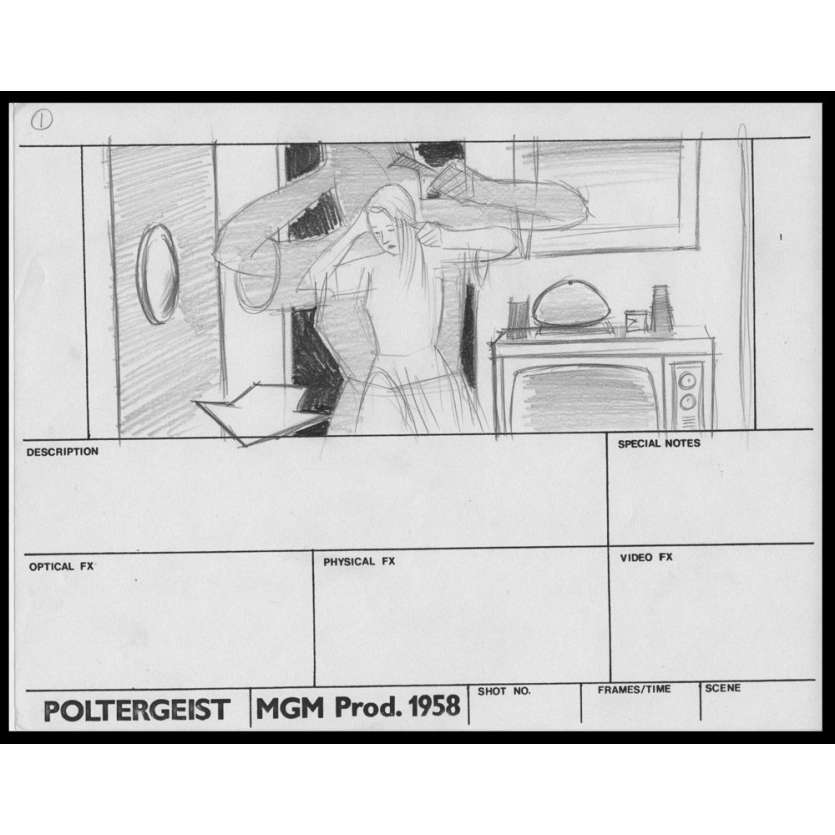 Important : Carl Aldana (Ferris Bueller, Starfighter) worked at early pre-production and wasn't credited to the movie. THES ARE NOT COPIES OR PHOTOCOPIES, THESE ARE ORIGINAL AND UNIQUE ARTWORKS !