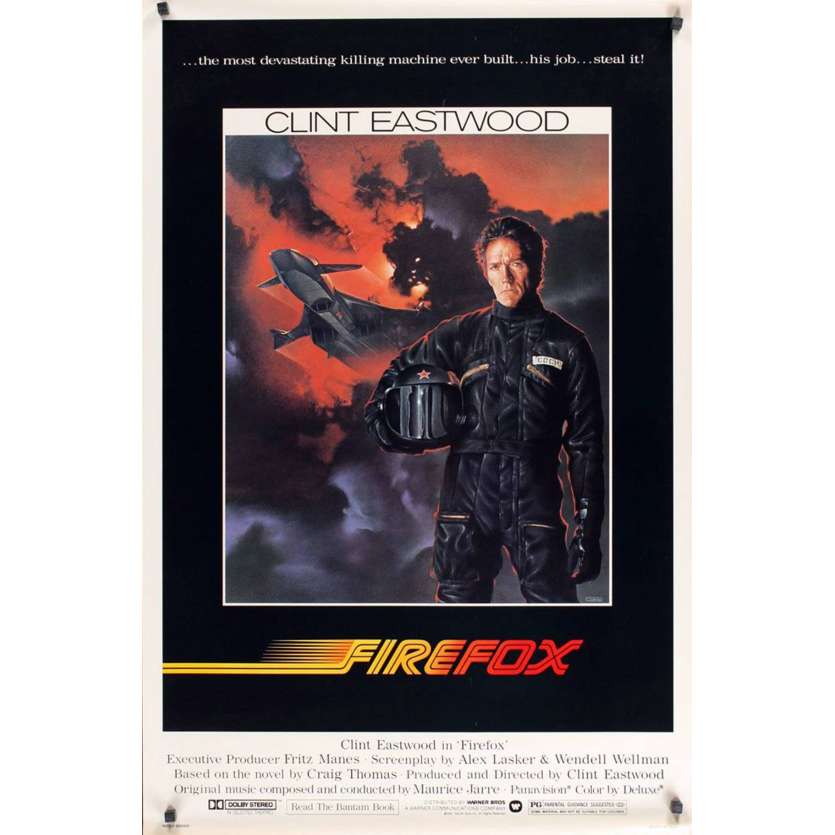 Order it before 12:00 Demain and receive it between Monday 9 November and Monday 23 November with Colissimo International

Firefox is a 1982 American action film produced and directed by, and starring, Clint Eastwood. It was based on a 1977 novel with the same name written by Craig Thomas. Russian filming locations were not possible due to the Cold War, forcing Eastwood's and Fritz Manes's Malpaso Company to rely on Vienna and other locations in Austria to simulate many of the Eurasian story locations.